#PARMALEE
Saturday night, May 2, I had the opportunity to attend a concert in my very own hometown.  In was also one of my New Year's resolutions to start enjoying life and to stop sweating the small stuff that I don't have any control over.  So Saturday evening I drove my son and I three miles to UNC-Pembroke's GPAC.
The country band; Parmalee, are from Parmalee, North Carolina.  As the band stood on the stage before us, I looked upon them in amazement, not because they are climbing the ladder to fame or that they are living in Nashville, but because like I, they also are from a small southern town who made their dreams as an artist come true. 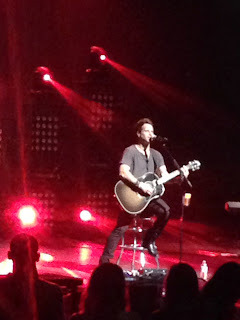 After the concert, the band signed autographs and took photos with the fans.  I handed my car keys to my teen and told him to go get his guitar.  He hesitated, like all teens do and in a stern voice, like all mama's have, I told him to 'GO!'.
The results were wonderful.  Standing in line, I pulled out my manuscript and I began to work on it.  Oh, I got some crazy looks, but I didn't care.  When it was my son's turn, he unzipped his electric guitar out of the case and each band member signed it!
My son got his photo taken and as he stepped away, I took a step forward and said, "Thanks fella's for taking time out for my son."
One of the band members looked up and called out, "Hey, hold on a minute."  He reached into his jean pocket.  "Here, this is what I play with."  And he handed my son a guitar pick.
My son's eyes grew wide and his face lit up like a Christmas tree.  His hands shook as he looked down at the pick and back up at the band member.  "Thanks."  And my son walked away on cloud nine.
The guitar player didn't have to do that, nor did the band have to sign my son's guitar but they did.  And in doing so, they planted a seed.  A seed of hope, a seed of encouragement and proof that dreams do come true with a little hard work. 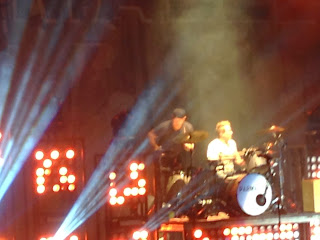 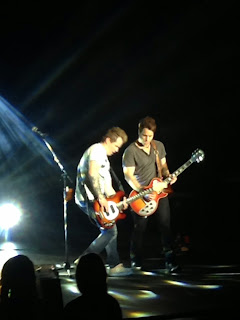 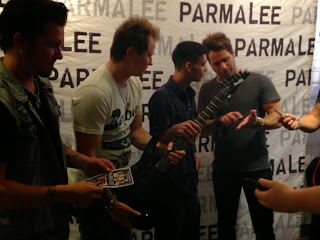 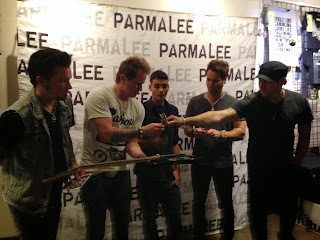 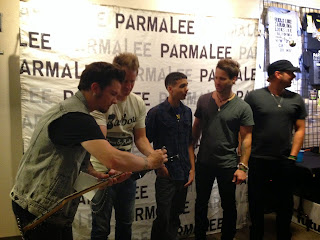 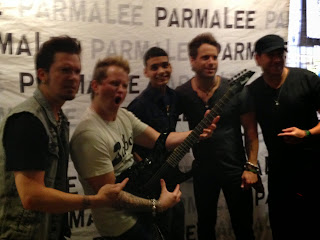 Hello friends,  HAPPY MOTHER'S DAY to you All!  I hope everyone is well and coping during this #COVID-19 pandemic.  I can only ima...