THE HOLIDAYS ARE OFFICIALLY UPON US!

Our tables were laden with plenty of good food, our belly's so full that all we wanted to do was get a long nap, but at 6 pm Thanksgiving evening the kick off to Black Friday sales began.  Did you go?  Did you have your list in your hands, sales paper in hand with the items marked that you wanted?  Did you take your family with you, instructing each of them that their sole purpose was to bring you back that one item that you wanted?

So often in our world of shopping, getting and spending we often forget the ones who want to go shopping but don't have the patience to fight the crowds and definitely not the nerves it takes to drive in the traffic.

Today, as I always do every year, I took my Mom and my aunt (my mom's sister) shopping.  I drove them to the mall and this time, might I add, I was able to keep up with them.  Two years ago, I lost them in Wal-mart during that maddening after-Thanksgiving sale.  I called my dad in a panic.  He was laughing when he answered the phone and he said, "You've lost them didn't you?"
"Not funny dad!" I reminded him. "I can't believe there's so many people in here. Surely it's against the fire marshal codes."
"Have you called her cell?" My dad was still laughing.
"You know she doesn't even have the crazy thing on.  I don't know why in the world she won't cut it on, but she sure can burn mine up calling me after work wanting to know where I'm at."
"Just stay put where you are and she'll circle the wagon and come right back to you. As for your Aunt Neil, well, don't know what to tell you about that."
Sure enough, forty-five minutes later Mom circled back around the store to where I stood jibbering and talking to people she knew along the way, while I was sweating bullets.  I called my Aunt Neil's cell over twenty times until she finally answered.

Taking my Mom and Aunt shopping reminds me a lot of the movie "Driving Mrs. Daisy".  While I'm driving the two are taking and visiting.  It's precious time I spend with them and for some unknown reason that I can't explain, I always find deals with Mom and my Aunt that I normally wouldn't.

I could have told my Mom that I didn't want to go or that I needed to get some work done, but I didn't.  There will always be work to be done in a home and there will always be revisions needing to be completed on my manuscripts. But I only have one mother and the time that I spend with her is priceless and special!

I hope and trust everyone has had a wonderful day; a day where your minds were clear and your hearts filled with thanks and cheer.  When I woke this morning at 6 am; my mind immediately started making list of the things that I wanted to get done and those that needed to get done.  Standing in my kitchen I stopped to give thanks to God up above for what I did have.  A home; a loving, caring family; my health and most of all, a loving God who loves us all unconditionally.

If your wondering about the photo up above; its a photo of the tribal colors for the Native American Tribe Lumbee; which I'm a member.  Growing up, Thanksgiving meant a time for harvest, a time to get prepared for the winter and a time to thank God for his blessings on us.  As a kid during Thanksgiving, I didn't know anything about place cards, fall decorations or fall wreaths of the doors.  There were no pumpkins put out for decorations, no bales of hay and no mums.  Thanksgiving was spent cooking, socializing and eating!  When dinner was ready, the blessing of the food was said and the food was passed around.  Collards, turnips, turkey, stuffing, gravy and peas from the freezer.  The table never had a tablecloth, there were no fancy dishes, fancy glasses and no fancy centerpiece.  The pots were put right on the table and one year I remember we drank out of pint mason jars because I had broke all the drinking glasses dropping them as I washed the dishes.  Those were the good ol' days were the holidays were celebrated with family and not by decorating your house and getting the best deals on black Friday.

So as you enjoy your Thanksgiving holiday, let's be truly thankful for what we do have because there are so many right in our own communities who are less fortunate than we are.
at November 27, 2014 No comments: 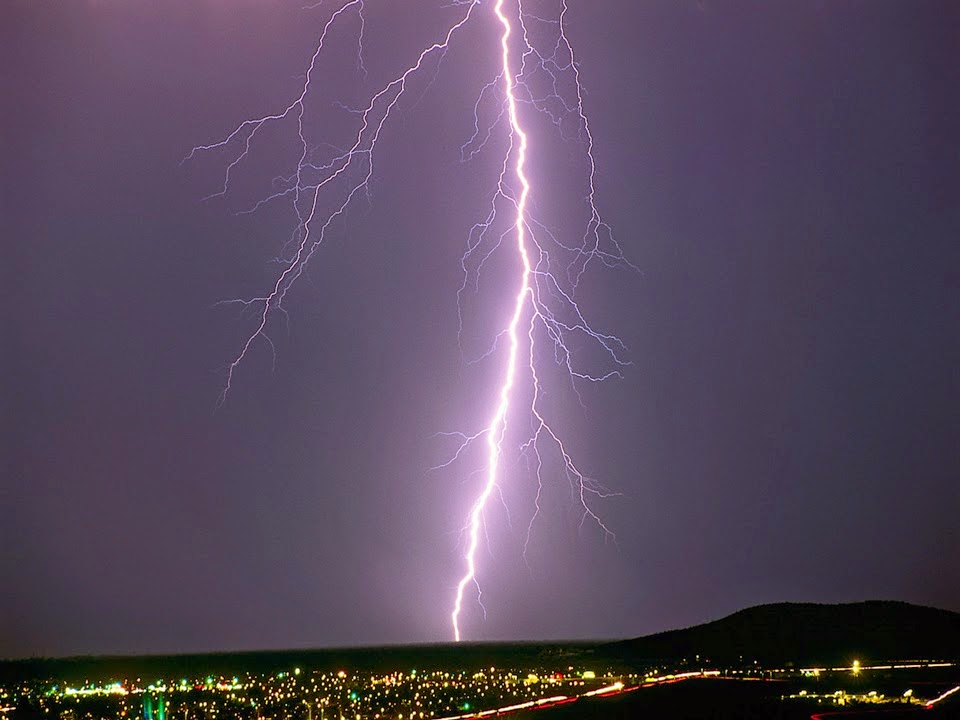 DO BELIEVE WIVE'S TALES ABOUT WEATHER?

#Wive's#Tales#Weather.  How many of you has ever heard of such?  It's true whither you want to believe it or not.  Here in the #southern part of #NorthCarolina, last week we had frost; matter of fact one morning it was 22 degrees.  I'm over forty, and I've never known it to be as cold as it was last week for November.  Today the highs was in the mid-70's and on my way home from work, in the northwestern sky it was lightening.
The old wives tales says that if there is a thunderstorm in the fall/winter, then there will be snow in 7 days.  It happened last January and sure enough seven days later we had snow.    But you best believe, if we do get snow I will post a lot of pics of it.
Do you follow the weather for when your writing scenes that involves the seasons; taking notes of what is taking place?  What about taking photos?  I do, I take notes and photos.  I always have a pen and notebook in my purse.  Leave a comment and share how you write weather scenes.
at November 24, 2014 No comments:

WHAT IS YOUR INSPIRATION? 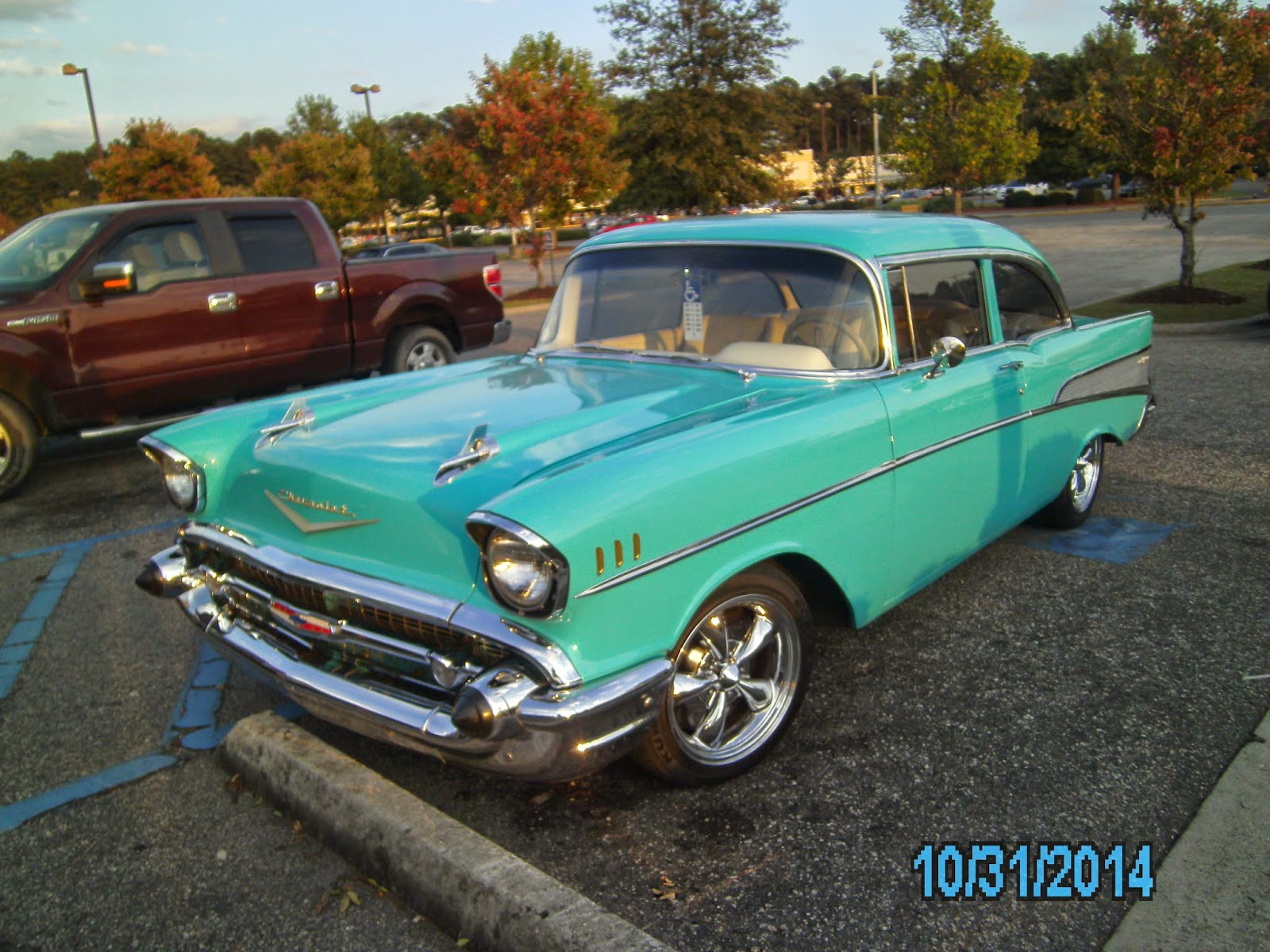 On my way home from Lumberton, NC late one Friday afternoon I spotted this car in the parking lot of a restaurant.  Possibilities of a book, characters  and questions surrounding a car like this began to take hold and before I thought twice, I threw my right turn signal, crossed two lanes and honey-holed it,(as my sister calls my driving) into the parking lot.  I grabbed my camera and started taking photos.
Don't know if I'll ever write a book that involves a car like this, but then again, the sky's the limit on that possibility.  At least that's what I tell myself.  The idea has formed, the possibility exists, it's left up to me whether I make it happen or not.
So what is your inspiration? Do you take photos, jot down notes on multiple notepads like I do and they end up scattered all over the place including your car?  One thing I've learned during my journey in writing, is that ideas for a great book or plot can take shape and form from the insignificant events in our life. 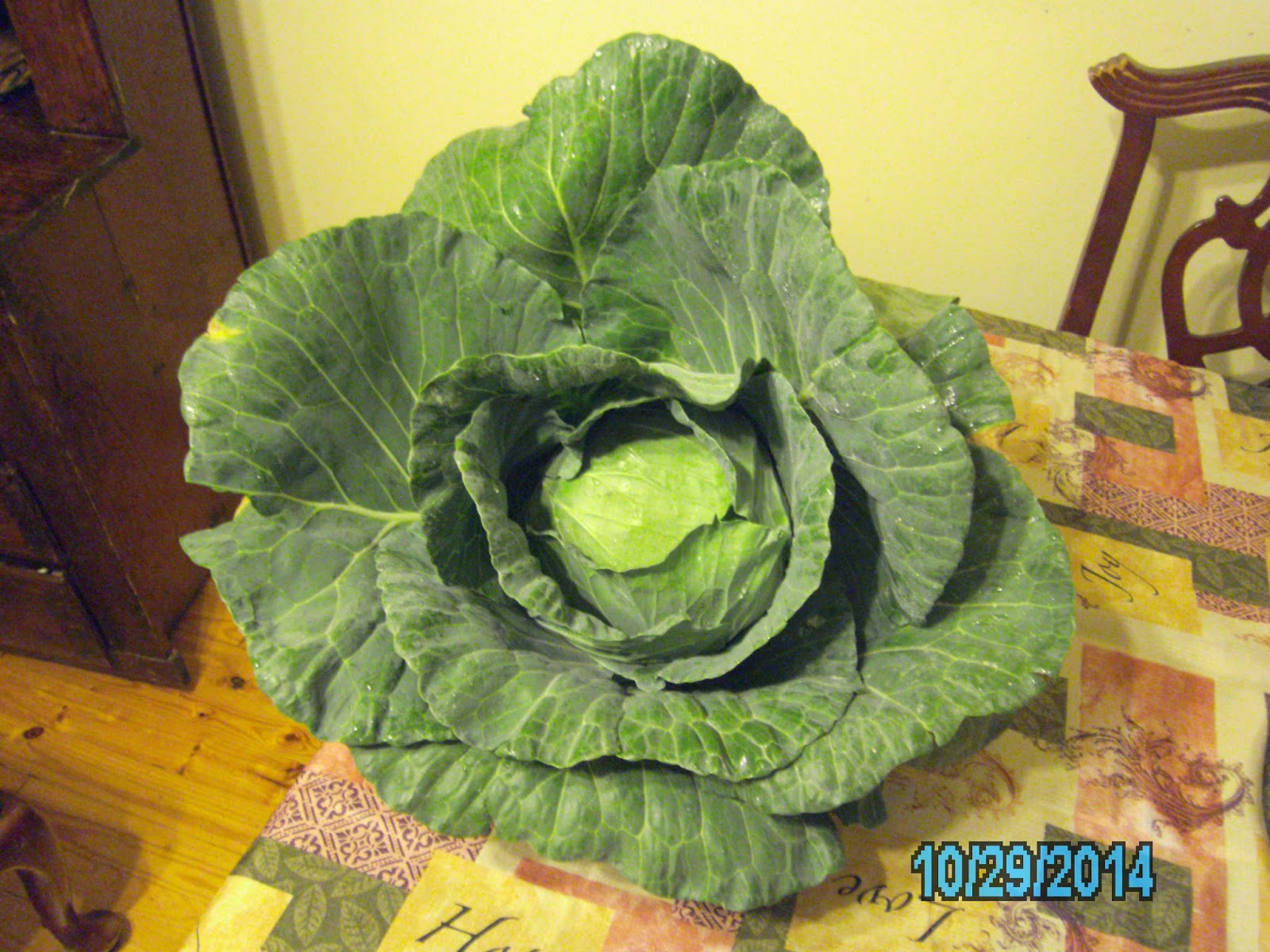 FIVE WAYS I KNOW FALL IS UPON US!

Hello everyone:
If your not sure what's in the picture above, it's of a cabbage my mom and dad brought me from their garden.  Huge isn't it?  My mom and dad walked in my home and my dad said, "Hey gal, look what I brought you!"  He was all happy and smiling.  "Got turnips, mustard and the collards are bigger than a tin-tub."  I would have had cabbages in my garden too, except after I planted them, the swamp rabbits pulled them up and ate them.

It's now November 1st and I know its officially fall when:
1. My mom and dad brings me the first cutting of cabbages from their fall garden.
2. My youngest son's birthday arrives ~ October 28.
3. It's cold at night and warms up some, during the day - if the sun is out.
4. I can't decide how to dress for work - which has always been a dilemma with North Carolina weather.
5. Last but not least; at my home church, we celebrate 'Homecoming' the first Sunday in November.

I love this time of year as the season changes right before our eyes with a beautiful canvas of fall foliage; bugs are no longer a hindrance when we venture outside and the most important holiday season is upon us; Thanksgiving and Christmas.

Hello friends,  HAPPY MOTHER'S DAY to you All!  I hope everyone is well and coping during this #COVID-19 pandemic.  I can only ima...